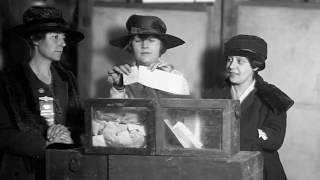 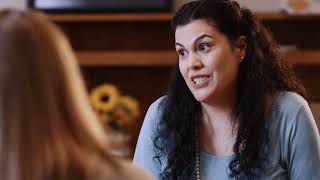 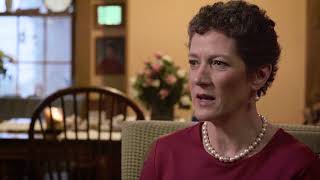 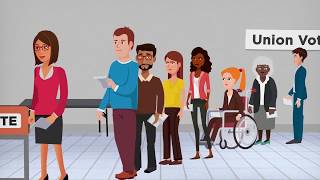 What People are Saying

“I think we took things for granted. We stopped communicating with people, because we didn’t feel like we needed to.” ~ AFSCME President Lee Saunders

“We’ve found that at times we were treating all of our 1.6 million members as if they were activists, and they aren’t. We were taking some things for granted.” ~ AFSCME President Lee Saunders

“In my years as a high-ranking union official, I learned that bargaining unit contracts and agency fees actually weaken the unions they’re supposed to strengthen. Such draconian measures are not worth the extra money they bring in. They make strong-arm hoods out of union activists and put unions at war with the people they exist to serve. They garner resentment instead of support. In the name of an abstract and unreal liberation, they do violence to the actual freedom of individual people.” ~ Ben Johnson, former state president of the AFL-CIO in Vermont